Mention the city of Baku (‘City of Winds‘) to any chess player and our greatest hero – Garry Kasparov (Garik Kimovich Weinstein) springs to mind.  He was born in Baku, Azerbaijan on 13th April 1963.

Garry visited Nairobi in July 2014, and that story is covered elsewhere on this blog.  See photo below of Garry at the famous Sikh Union Club. 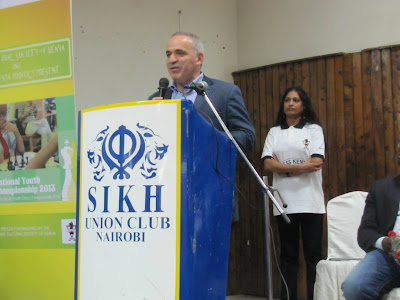 Mention Baku to Kenyan chess players and it brings the 2016 Chess Olympiad into sharp focus.  The Olympiad is due to be held in the first two weeks of September 2016.  This Olympiad is no different from the many that Kenya has attended and has already generated a huge buzz on social media.

Kenya has one of the most ancient and torturous routes to chose a team. It is a 3 phase system which is all played in Nairobi. In the first phase usually 24 players go through and then in the 2nd phase 16 or so and then the final 10 who play a Round Robin. Miss the 1st phase due to sickness or anything else and you are dust.

This system is just pathetic and is designed to get a Nairobi Team rather than a true Kenya Team. If you live out of Nairobi then you need to travel 3 times to Nairobi to play. If you are working you need to travel on a Thursday night to be fresh for the event on Saturday morning and then travel back on Sunday night and be a zombie on Monday morning when you reach your office. The system is designed to make you upcountry players tough by making them do this 3 times before they even get onto the plane.

The last phase of a 10 players round robin is another disaster.  This is where players try to negotiate their way to the top 5 and of course you will see some tough games but in the end you need to know which battles to fight.

This is what is proposed and of course there is a huge uproar from certain sections of chess players. That post by CM Ben Magana has currently over 350 Likes.

This time the excitement has come early due to the proposed changes to team selection.  CM Ben Magana who is the Players Representative in Chess Kenya has made the proposal.  Proposed changes are shown at the bottom of the page.
I bring you some photos from the 2012 Istanbul Olympiad.  These photos illustrate the great excitement of the Chess Olympiad.   All photos courtesy of Mehul Gohil. 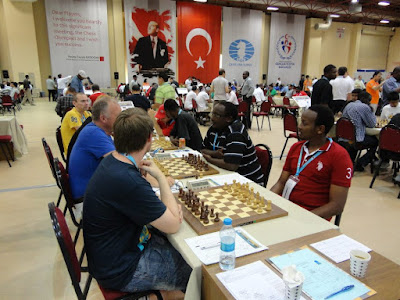 Before we go to the details here is Mehul Gohil’s poem for our hero Garry Kasparov. 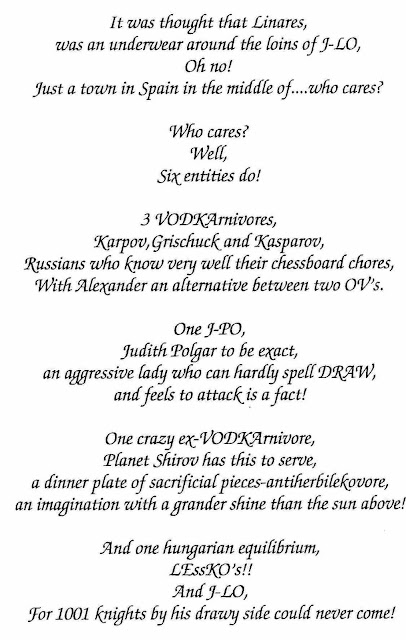 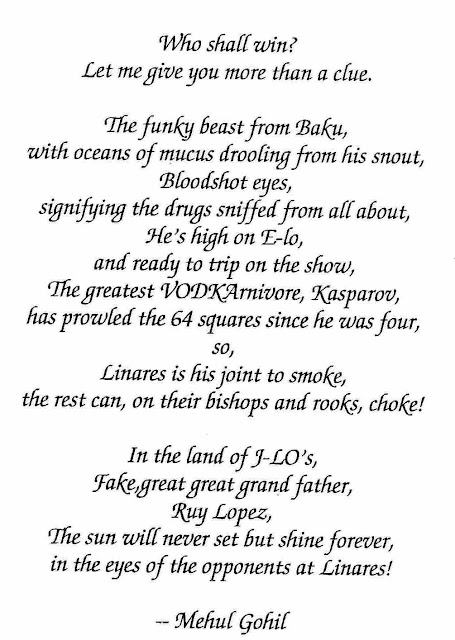 It is proposed to have between 6-8 classical chess events between now (4th Sept 2015) and May 1st 2016. Out of these events, a player’s top 3 events will be considered for purposes of Grand Prix qualification to the Olympiad Team.

NOTE:
For purposes of qualification to the Olympiad team, one can play a minimum of 2, and a maximum of ALL the tournaments.  A person’s best 3 tournament results will be considered for Grand Prix qualification. The TOURNAMENT PERFORMANCE RATING (TPR) TALLY will be used as the results.

For an event to be considered as a Grand Prix event, it is highly recommended that it be FIDE-rated & 6 rounds or more long.  In tournaments with more than one section, only the results in the prestige section will count towards Grand Prix qualification.

The best 2 overall Grand Prix participants DIRECTLY QUALIFY for the 2016 Olympiad team. In case of a tie, a play-off will be used to select who qualifies directly into the team.
The next best 7 participants in the GP series and the top 2 players from the FIDE rating list who have played in at least 3 rated tournaments in the preceeding year will play in the Grand Prix Final (slated for May 2016).

Kenyans in the Diaspora

These 9 will be joined by one Kenyan living in the diaspora who has had a Tournament Performance Rating of at least 2100 in two events between September 2015 & April 2016.
In the event no Kenyan in diaspora has fulfilled these conditions, then the next best 8 players in the GP series and 2 from the FIDE rating list will play in the Grand Prix Final.

This Grand Prix Final involving 10 players will be a round-robin format, and will be played in May 2016.  The top 3 male players will join the initial 2 winners of the Grand Prix series to make the team of 5 men players to the 2016 Olympiad team.
In the event of any tie, it is highly recommended that a play-off be used to determine who the top 3 players will be.

The year 2015 has had low numbers of women in most events held to date (less than 10). As such, a Grand Prix system for ladies may not be the most feasible to select the ladies Olympiad 2016 team. I would suggest that the top 10 ladies in the National Ladies Championships 2015 slated for December 2015 qualify to play in the Ladies Final Event to be held at the same time as the GP Final, in May 2016. In the Ladies Final Event, the top 5 ladies qualify for the 2016 Olympiad Ladies Team.