Our ever charming Purity Maina has been waving the Kenyan flag during the ongoing 25th World Senior Chess Championship event which runs from 9th to 22nd November 2015 in the beautiful and historic Italian city of Acqui Terme.

Purity is a former Kenya Ladies Champion and has represented Kenya at various international events as a player and an arbiter.  She has been instrumental in getting Chess Kenya to carry out some CSR work in the past and goes to great lengths to promote our much loved game of chess.

Acqui Terme has become a magnet for major events in the recent past.  Events held in this city have included Italian Team Championship U16,  Italian School Championship, and the Italian Championship.
One of the main tourist attractions of Acqui Terme is the La Bollente which is a hot sulphur spring at approximately 71 degrees Centigrade.

The event is run in 4 separate categories and include the following;
World Senior Chess Championship 2015 Open 50+ which has attracted 100 players with the highest rated player being GM Predrag Nikolic of Bosnia Herzegovina.  Predrag is a former Yugoslav Chess Champion. 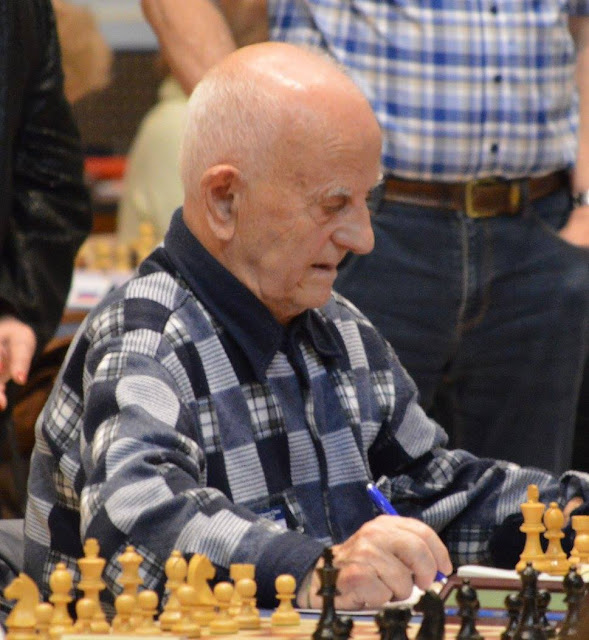 This report cannot be complete with the many photos.   All photo credits goes to Gerhard Bertagnolli.