We were fortunate to get some photos of an old Soviet made chess set thanks to our good friend Mushfig Habilov who brought the set to the Nairobi Chess Club recently.

Mushfig (who is affectionately called ‘Misha’) was born in Azerbaijan and now lives in Nairobi.  He is the active and hard working Director of Play at Nairobi Chess Club which is the oldest chess club in Kenya having been registered on 26th February 1958.

The plastic set was manufactured in the USSR probably sometime in the late 1970.

The folding chess board is made of cardboard and the set comes with a red plastic container to store the pieces. 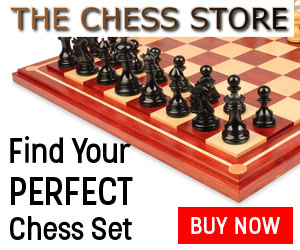