Harold Evans and David Leroy Debblay ended up in joint third place with 8 points. However, Harold Evans received the bronze medal as he had a better tie-break.

Abigail Karyah, only 14 years old, won the Ladies’ section with ten points out of 11 rounds. Meleh N Davis was second with 9.5 points. Tarplah Windor Dorko and Georgina Sackie ended up in joint third place with 9 points. The bronze medal, however, went to Tarplah Windor Dorko, who had a better tie-break.

The Ladies’ section had a total of nineteen players.

It is interesting to note that Abigail Karyah also represented Liberia at the 2022 Chennai Olympiad, where she scored on board one an impressive 6 points out of 11 rounds. Earlier this year, at the Zone 4.2 Championship held in Lome, Togo, Abigail Karyah won the bronze medal with 5.5 points.

Another exciting player was Abella M. Sornalah. She was the youngest participant, aged eight and she scored five points!

The event ran from 29th November to 18th December 2022 at the William. V. S. Tubman Auditorium, University of Liberia (UL) Capitol Hill Campus. The Open section had 45 participants, while the Ladies’ section had 19 players.

The winners (Open and Women Champions) will have first preference to represent Liberia at all major chess competitions next year. They will also become members of the LCF Executive Council.

The 2022 National Chess Championship is the 5th edition of this premier chess event since the establishment of the Liberia Chess Federation in 2014.

Past Champions of Liberia 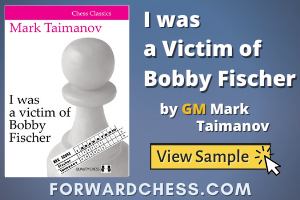 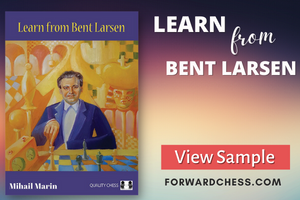